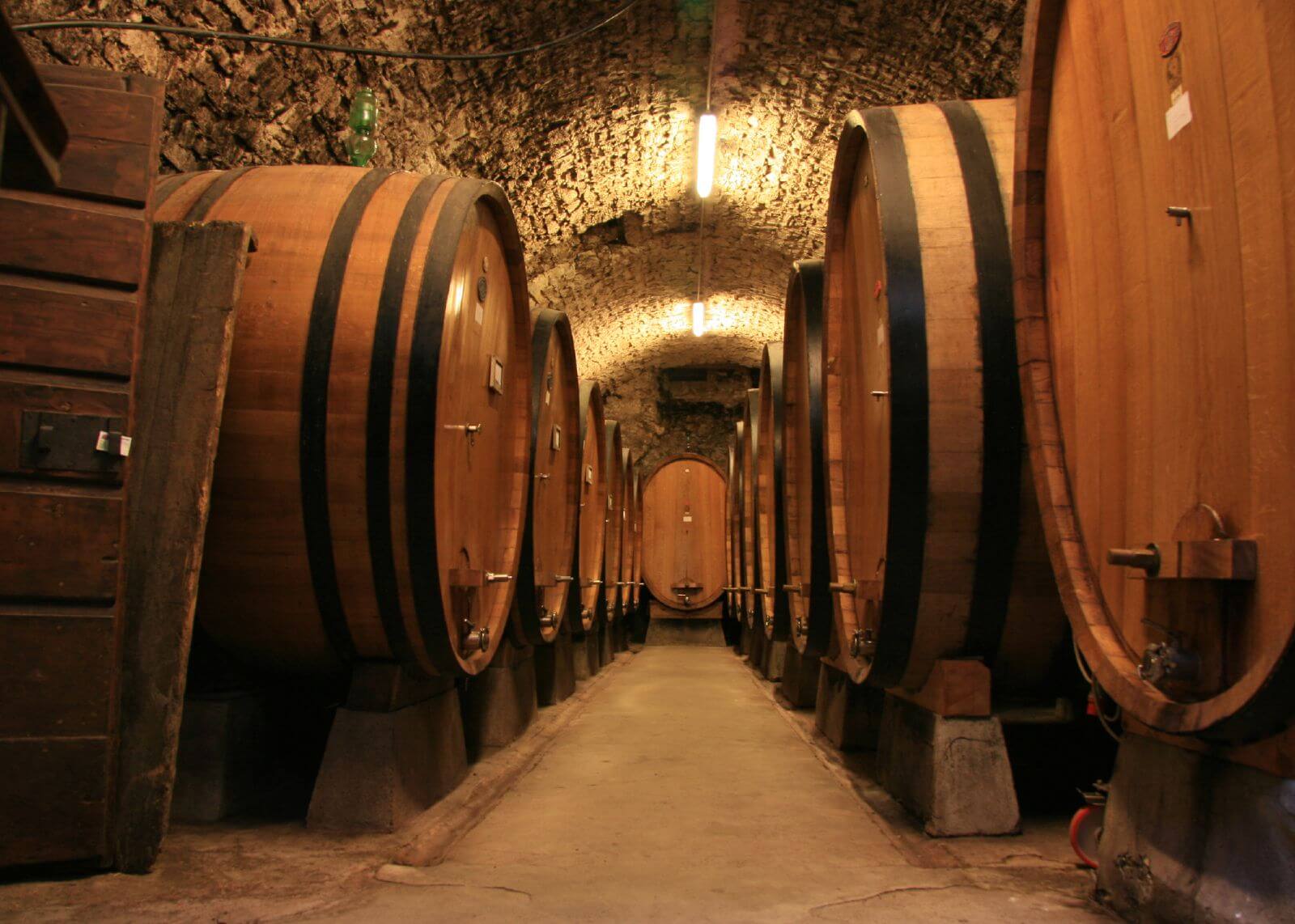 Why barrels are made from wood?

Oak barrel is perhaps, the first association that comes to mind while thinking about wine. Apparently, very a few people know that tradition of aging the wine and almost every other alcoholic drink, such as cognac, whiskey or sherry, has happened rather on accident.

In Julius Caesar times Romans were fighting the world to create the Empire; they had to transport weapons and food, as well as wine. You might wonder why they won’t transport water. In fact, transporting wine was way more efficient than water, because it never spoiled, if kept in the cold. At that time, amphorae, a bottle adopted by Romans owing to Greeks, was the best solution for keeping liquids. Soon, Romans came to the conclusion, that amphorae are not efficient enough and started looking for better solutions. Only when Romans started moving to Europe in 300 B.C. and stopped at Gallia (currently, the territory of France), the great amounts of oak caught their attention. It is believed that Gauls (the name of the tribe, which lived in France back then) taught Romans how to produce the wooden casks. This theory makes sense, because even nowadays French Oak barrels are the most popular and pricey among other barrels.

Oak gained popularity pretty fast. Great amount of trees in Europe was equal to the great amount of casks made. Wood in this kind of trees was soft, thus means easy to shape in a cylinder (Why did they shape it as a cylinder? Round barrels were easy to push without using too much force). Another step in creating a cask is “toasting” it from the inside for the pasteurization (preventing bacteria’s from spoiling and poisoning the wine. Finally, wooden barrels barely lick, because of their toughness. Unfortunately, amphorae didn’t have such advantages, which is the reason why it was abandoned as a transporting tool. Practical Romans could not ignore this cheap and time saving solution.
Year after year, when experiments with wine casks continued, Romans figured out that wine, which was kept in the cellar for three years tasted much better than the wine, which was kept in the cellar for a couple of months. No matter how fast merchants wanted to sell the wine, coopers were on the consumer’s side: that is why drinking wine is such enjoyable process nowadays. After that, wine making hasn’t changed much:
1.Picking the grapes
2. Getting the juice out of grapes
3. Adding yeast for fermentation
4.  Aging.
The influence of barrels was noticeable up until the refrigerator was created. Not only alcohol, but many foods such as sauerkraut, fish, water and other vegetables were kept in the casks. Some people say that aging wine in the wooden cask is very old-fashioned and for sure scientists came up with the better solutions. Although winemakers sometimes use plastic and steel for storing the wine, these cheaper alternatives won’t substitute the wonderful taste, produced by a wooden cask. A great example for that is French wine, which is made using the “old-fashioned” technologies, is considered to be the greatest wine worldwide!